The area of Sant’Ambrogio di Valpolicella. The territory of Sant’Ambrogio, the first municipality (from the west) of the Valpolicella Classica, is located in the lowest part of the orographic left of the Fumane valley The vineyards are exposed to the fresh breeze blowing from the north and to the warm winds coming from Lake Garda. This allows the climate to be rather mild here without excessive temperature variations. The soils have sedimentary origin and are predominantly calcareous.

The Valley of Fumane. Near San Pietro In Cariano, the Fumane valley rises steeply from the plain towards the Corno d’Aquilio, the highest and most characteristic peak of the western Lessinia. It is one of the coldest among the five zones of the Valpolicella Classica. The soils consist of stratified limestone rocks.

The Valley of Marano. This valley, that stretches from San Pietro in Cariano to the north towards Mount Castelon, is characterized by a peculiar climate with fresh winds blowing down from the Lessini Mountains contrasting with the southern orientation of the vineyards. Marano is located exactly at the end of an amphitheatre of terraced vineyards placed on the historical marogne (dry stone walls). In the hilly area, soils are consisting of basaltic rocks, called "Toari".

The Valley of Negrar. As you move farther from Lake Garda and its beneficial influence, the action of the cold winds from Lessini mountains on the climate becomes stronger. Negrar stands halfway up a wide valley which gets narrower and narrower until it reaches its peak, that is the crest between Fane and Prun (where Corrubio rises), passing Mazzano, located in the middle of the valley. 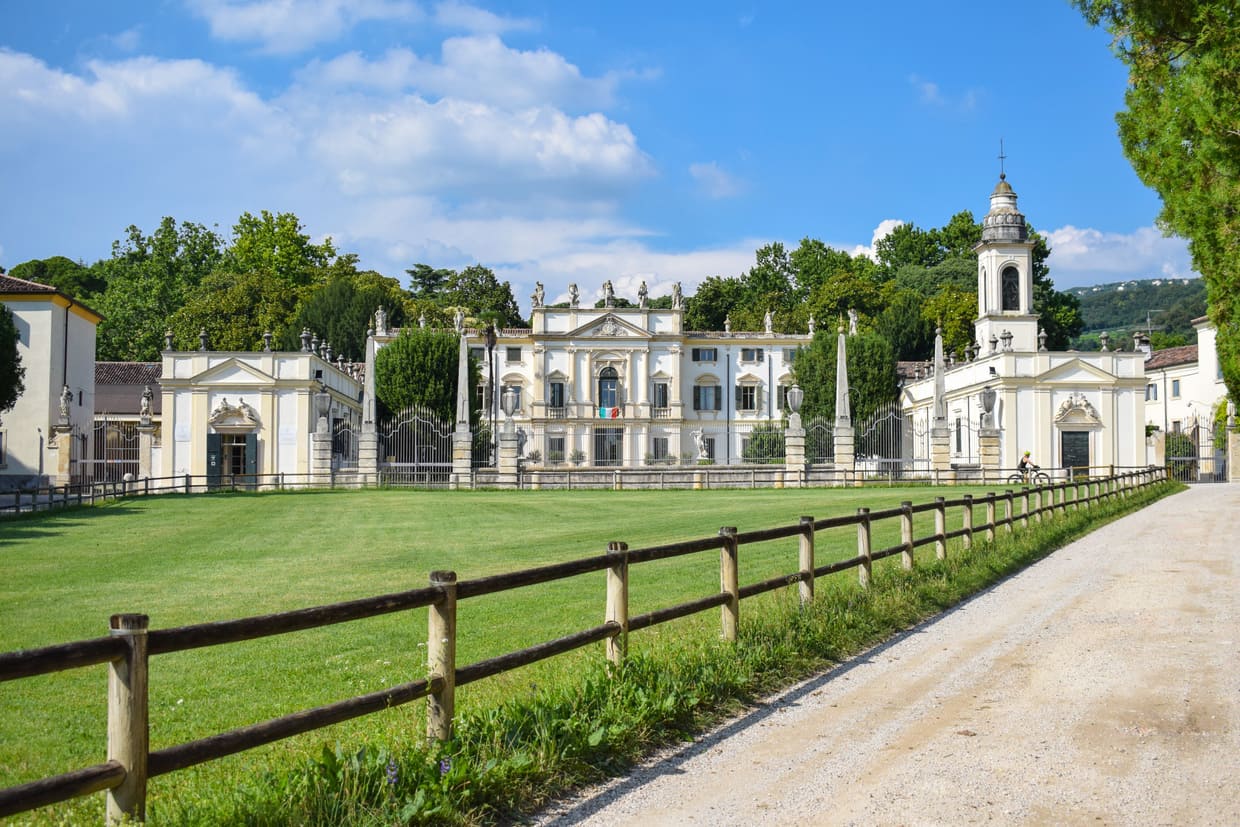 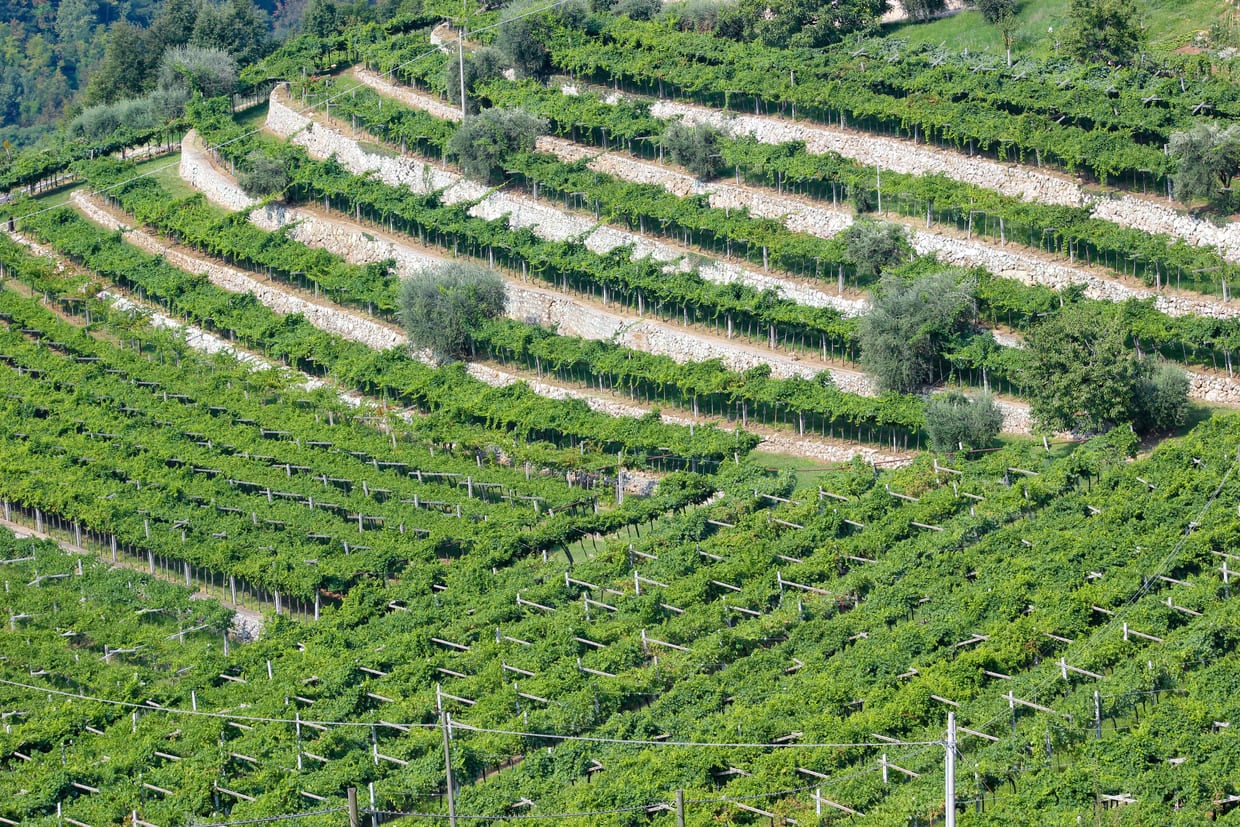 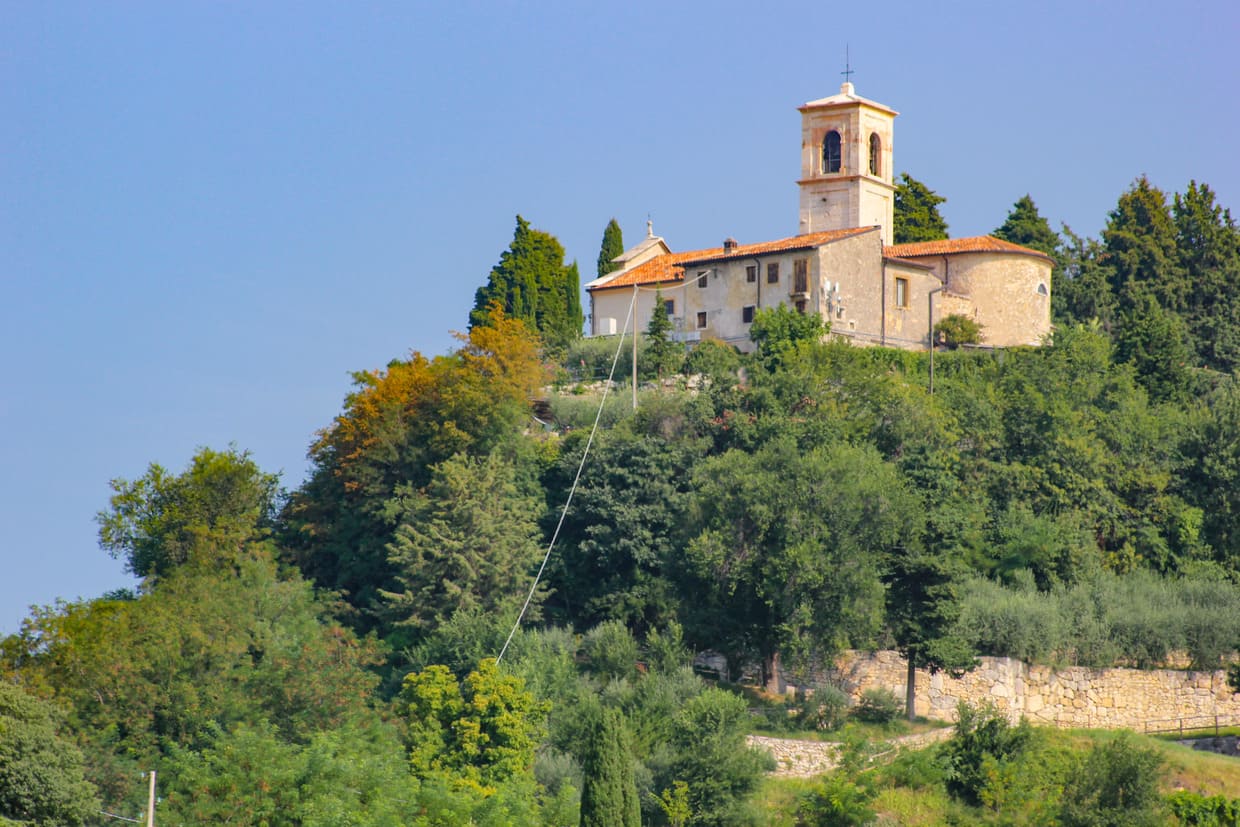 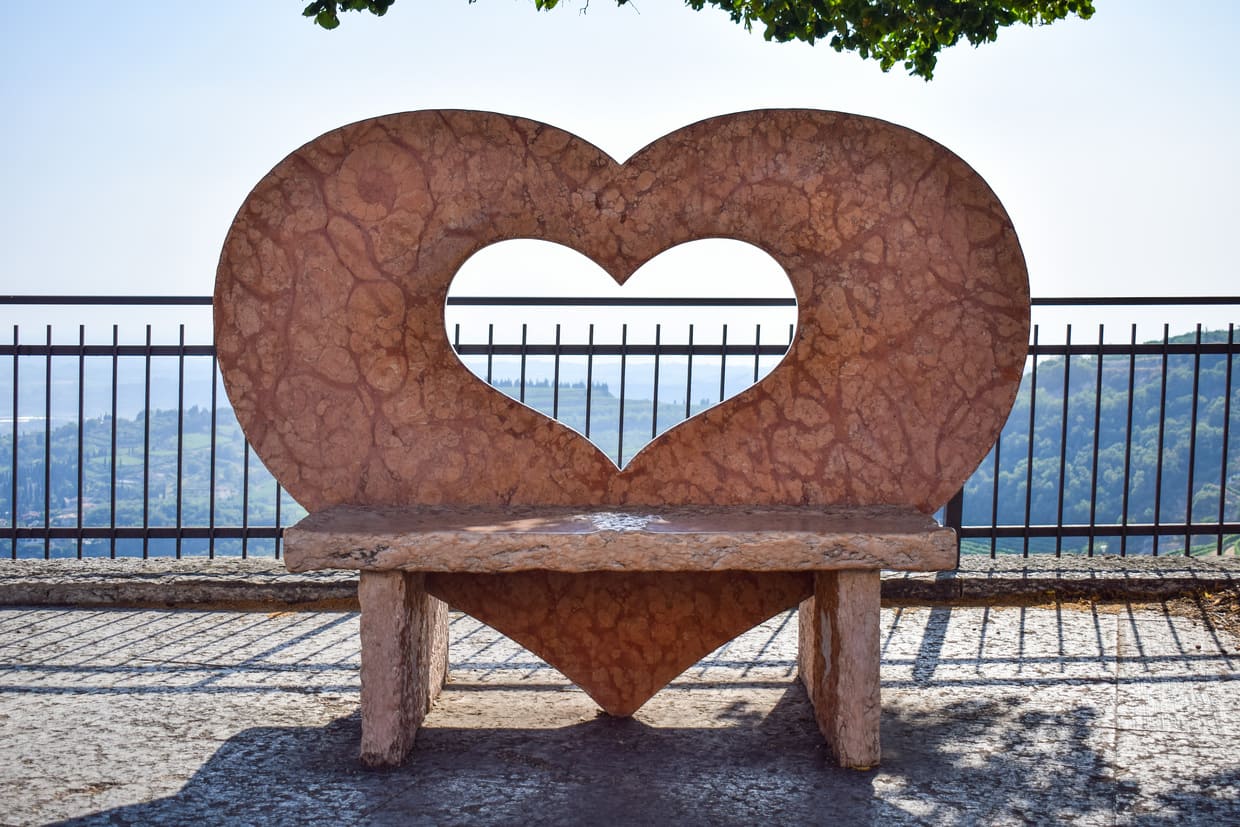 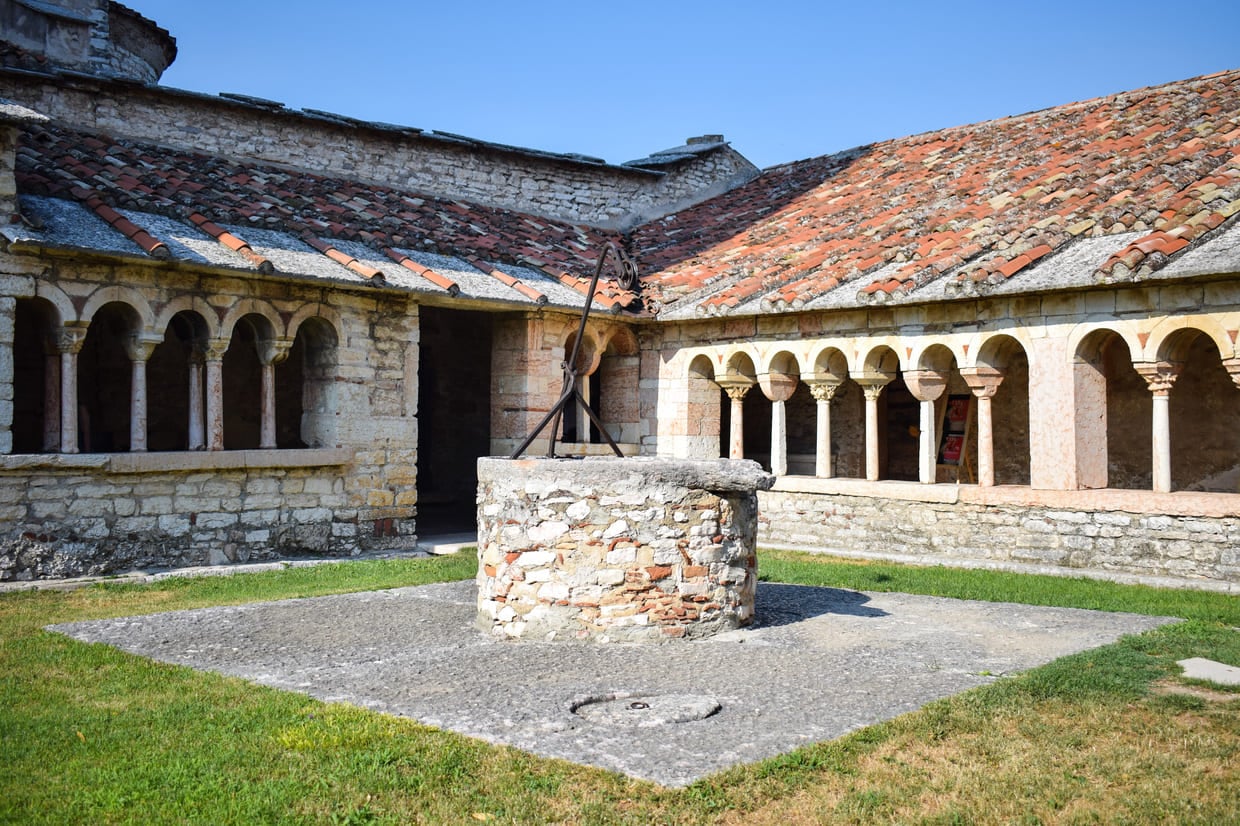 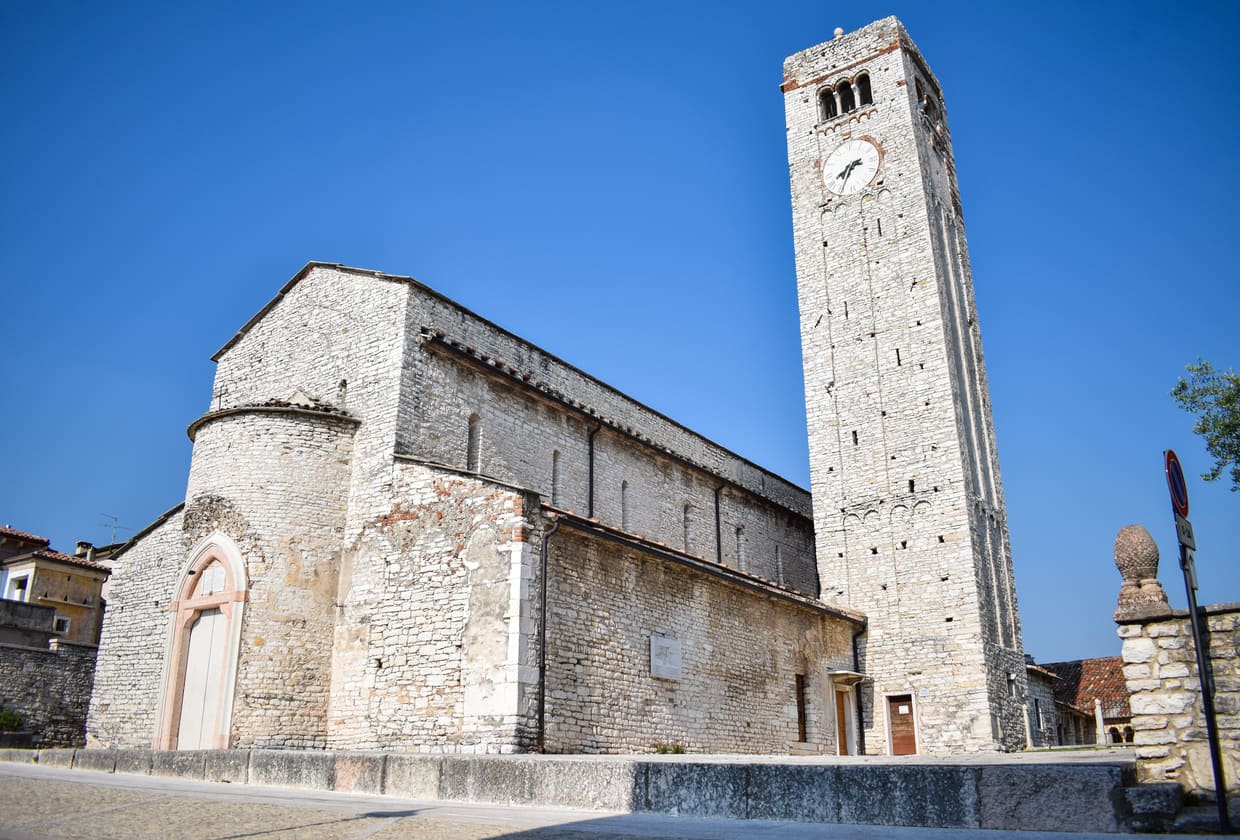 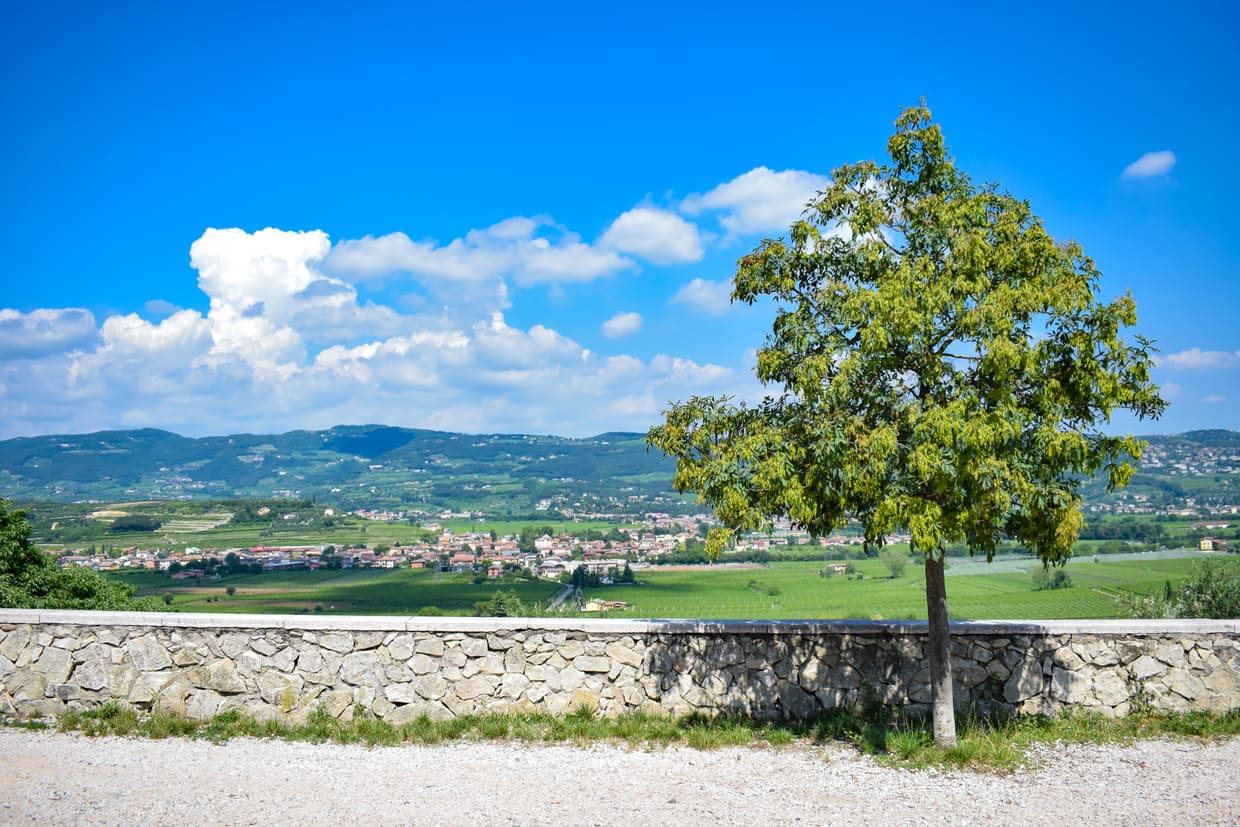 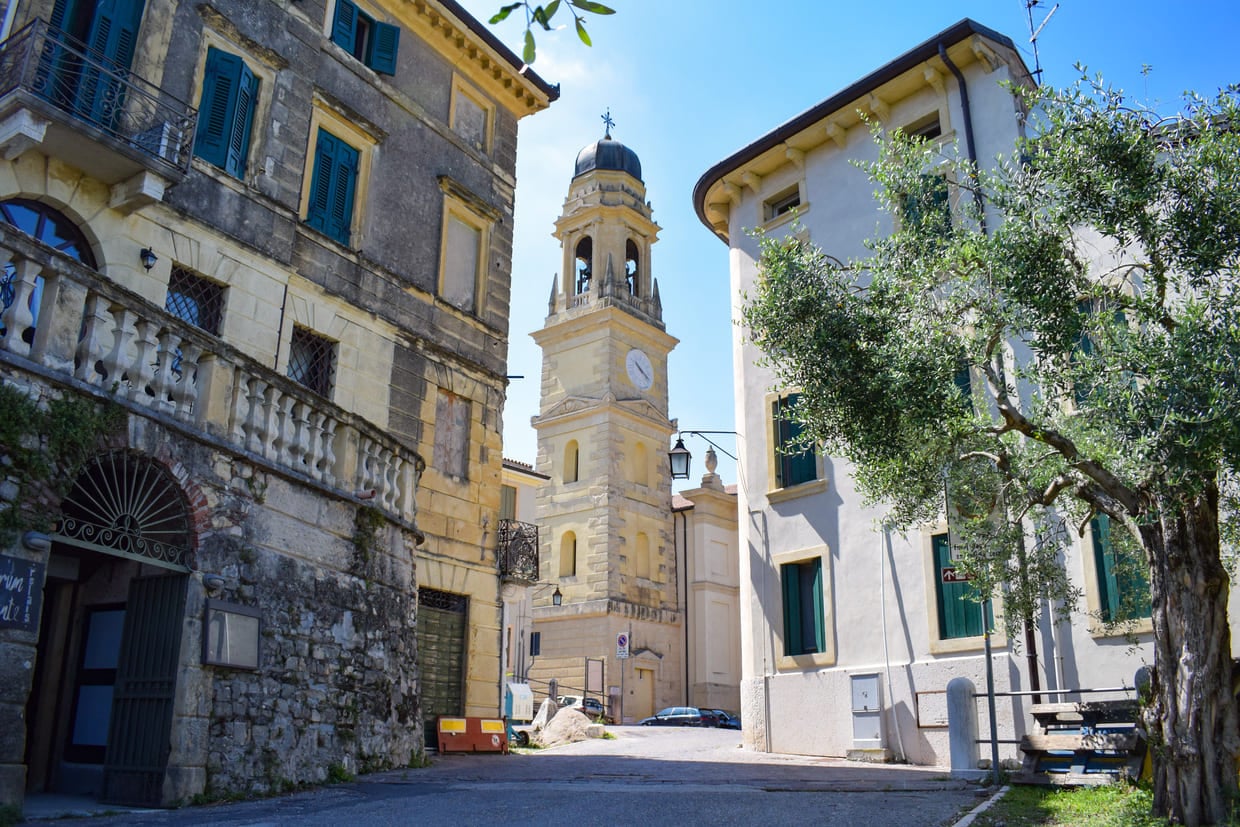 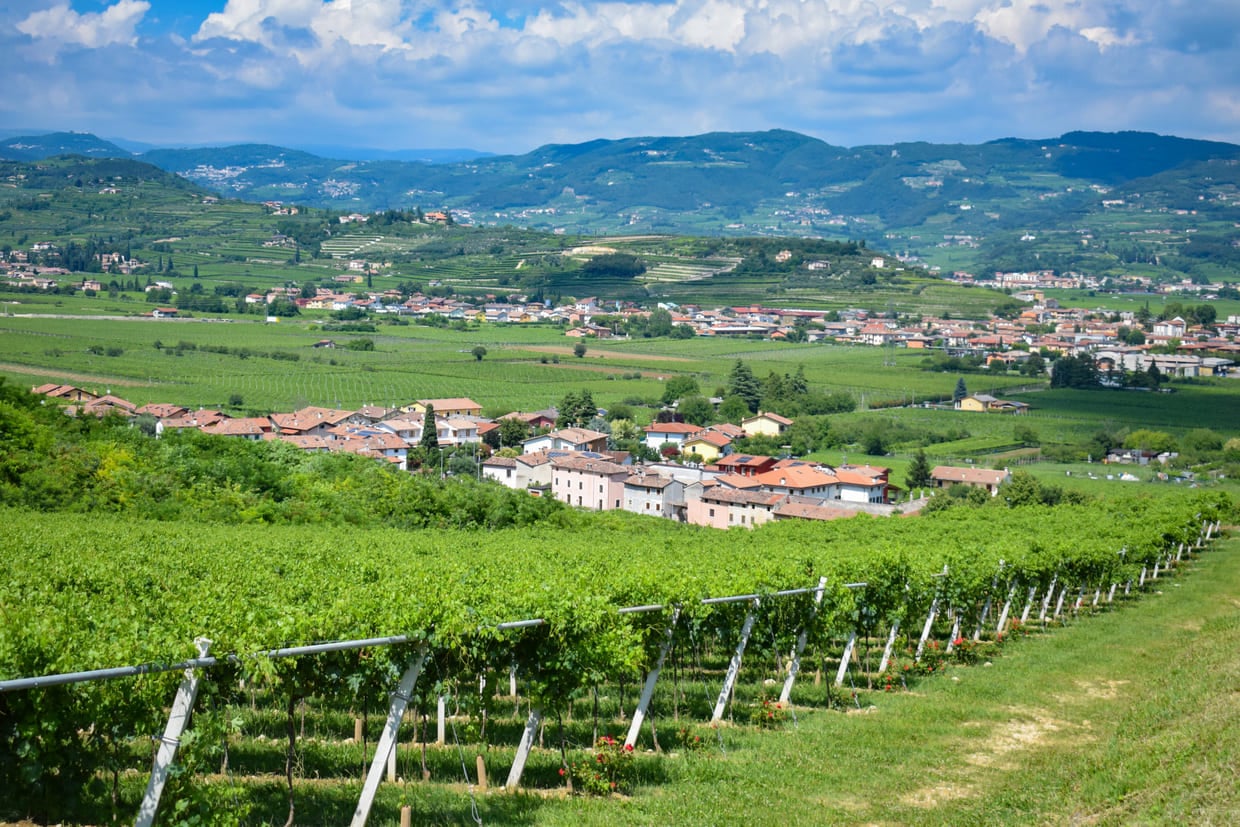 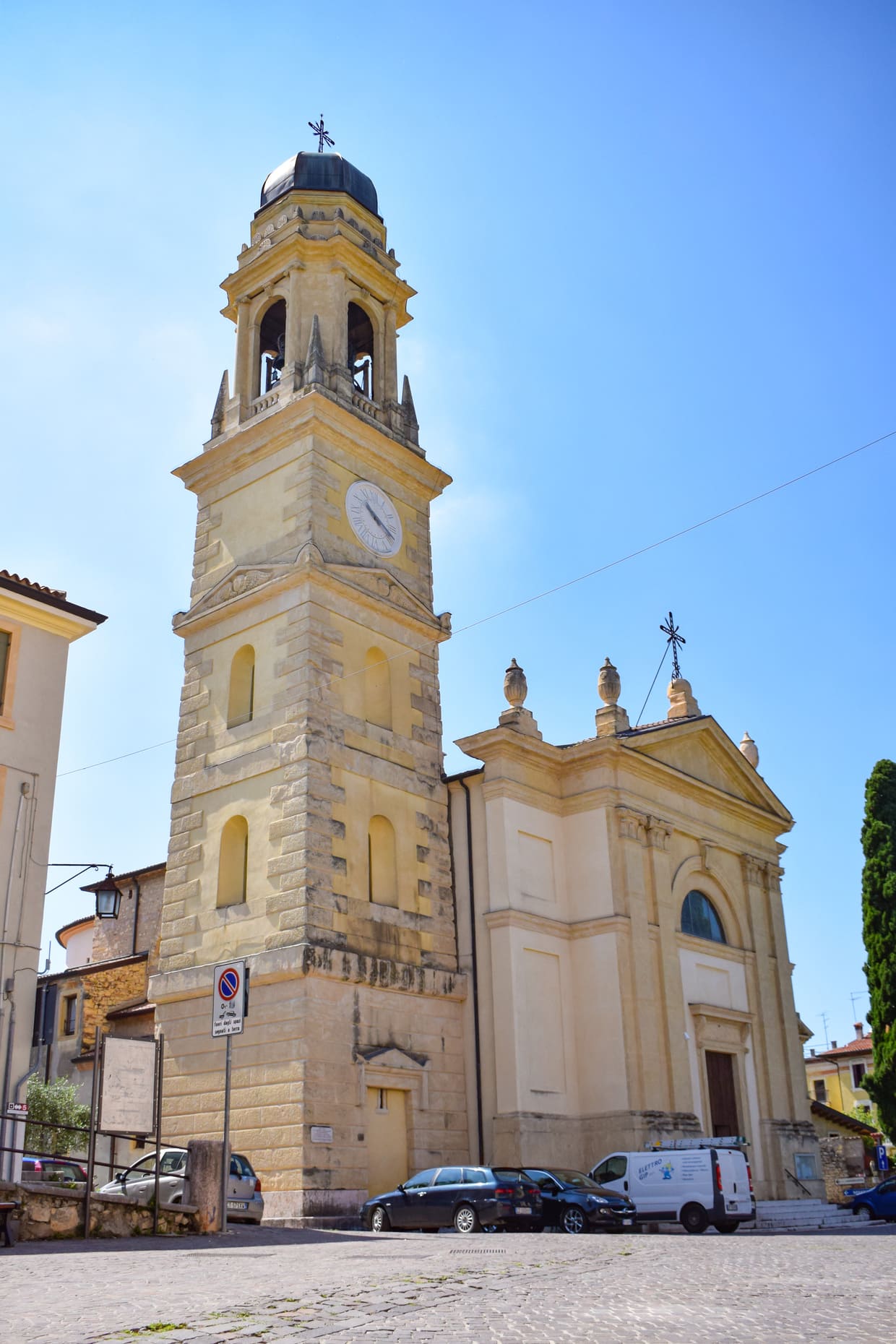 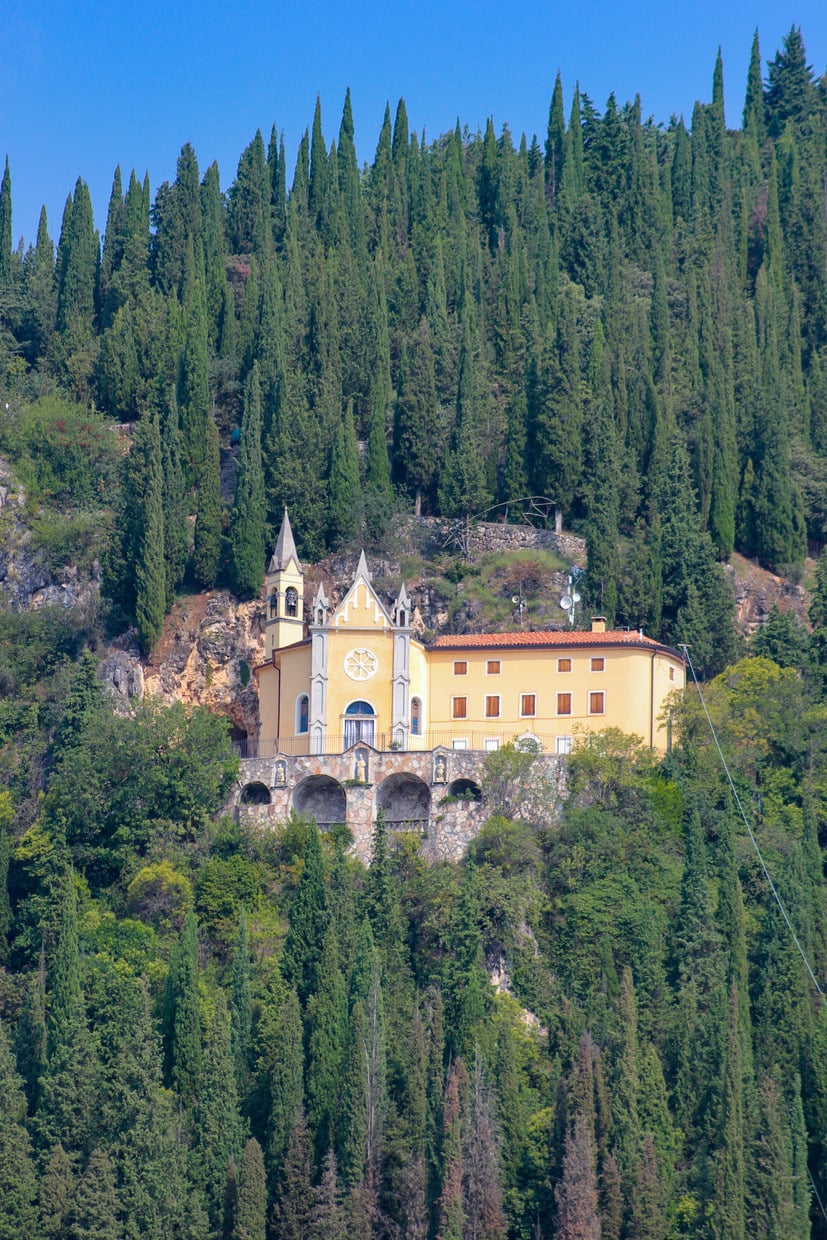 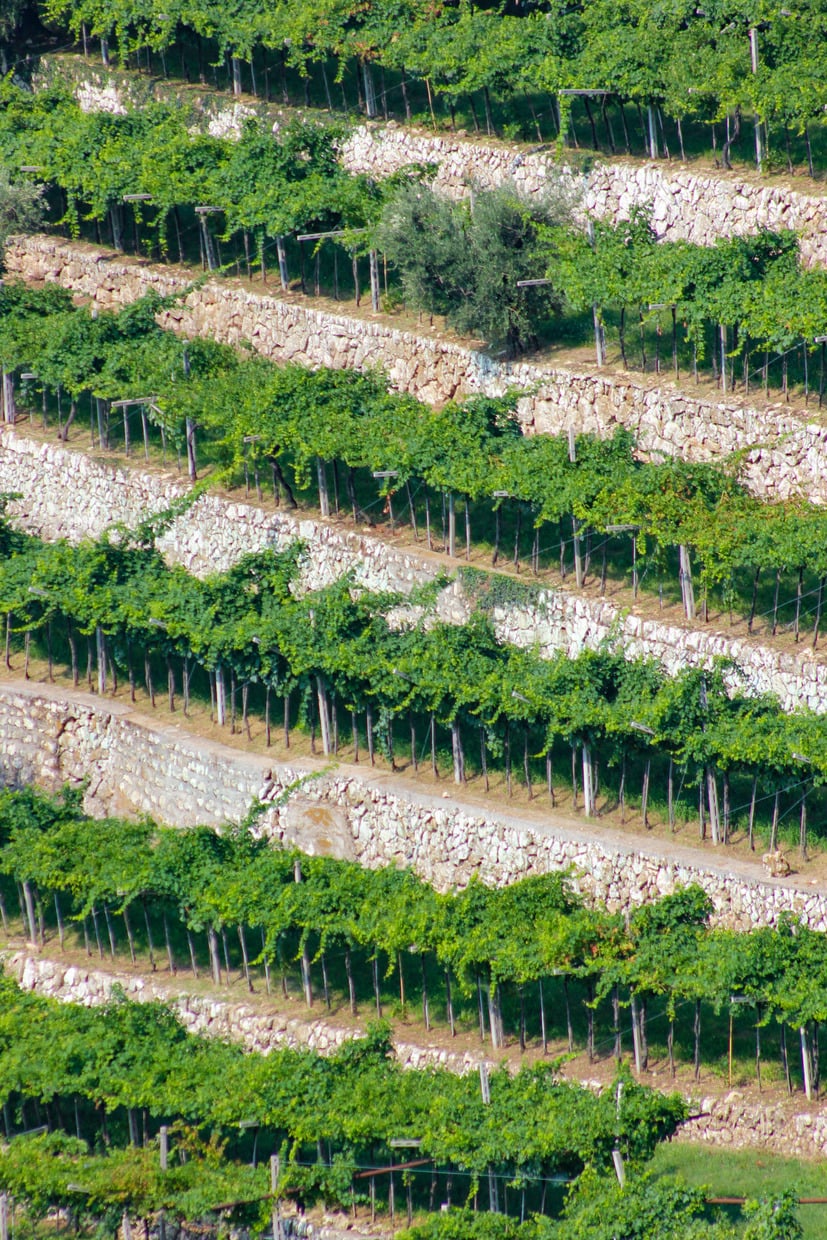 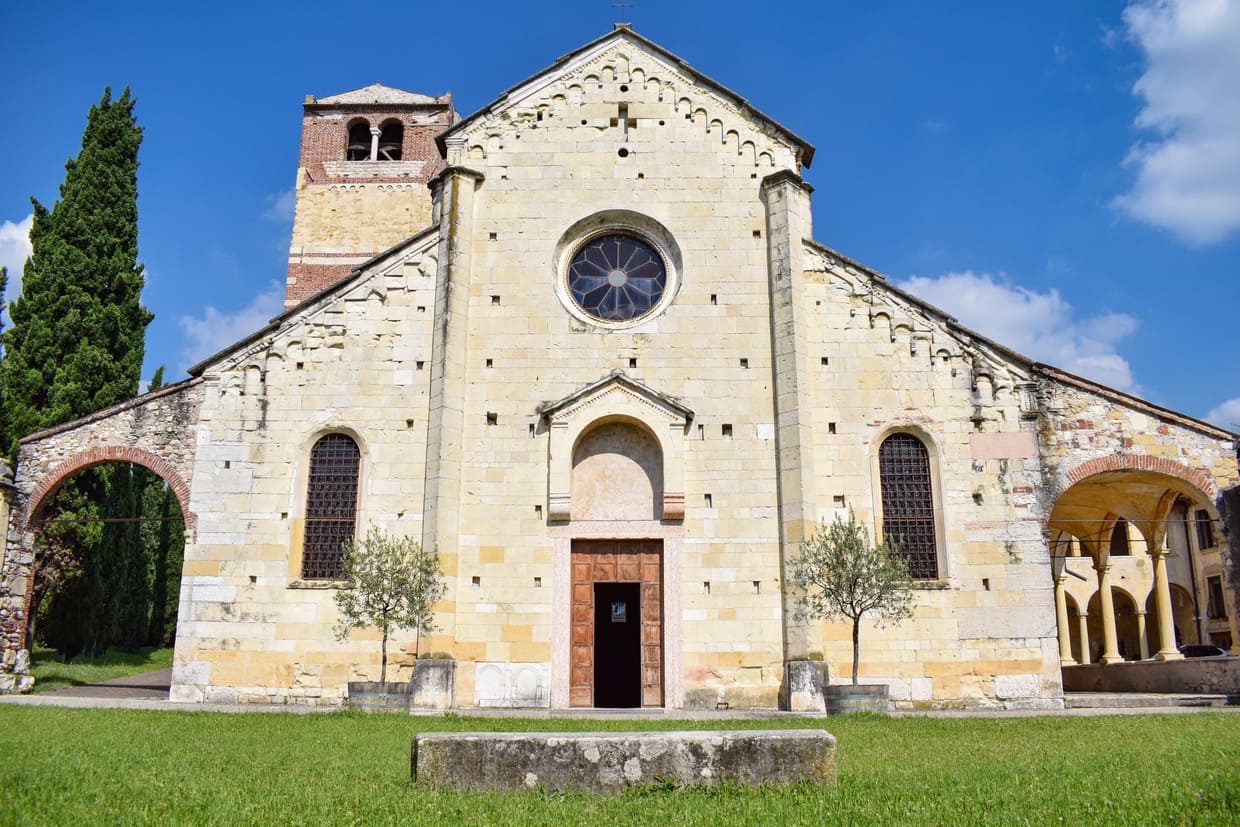 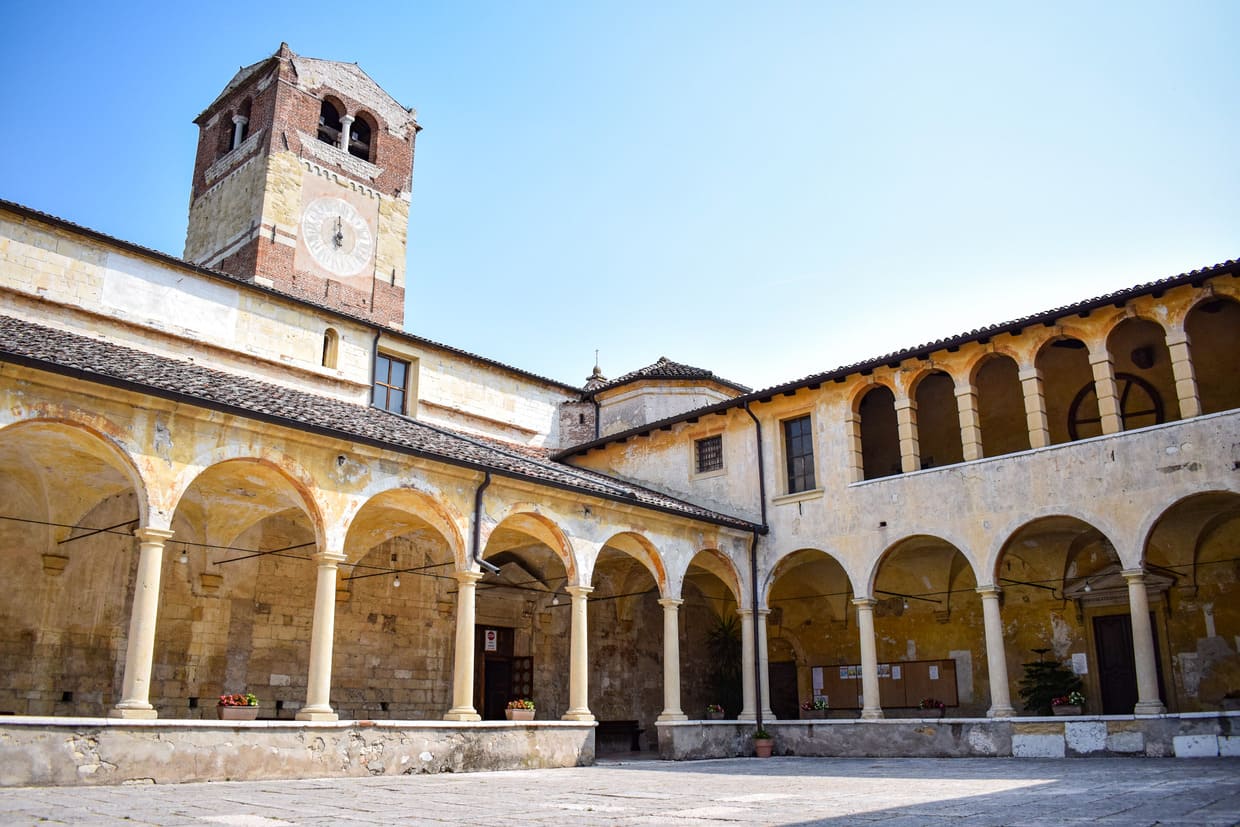 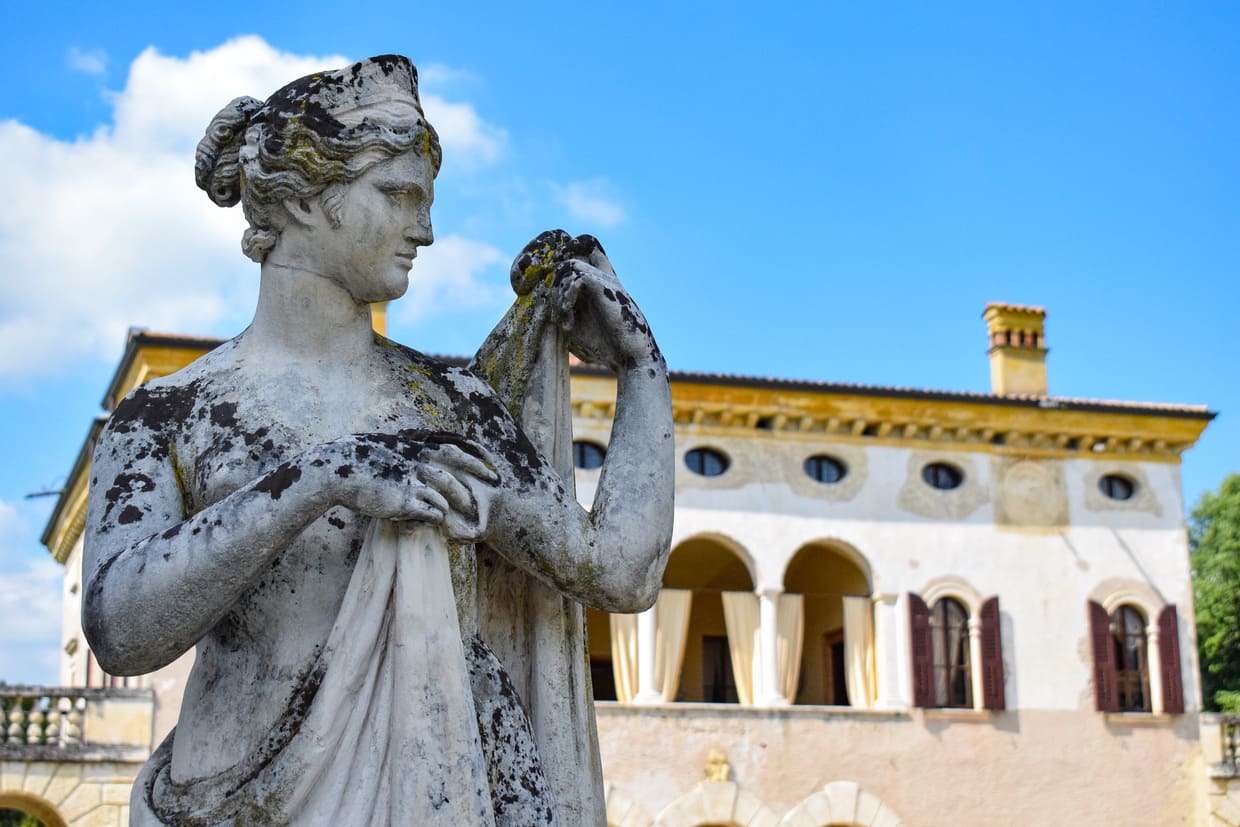 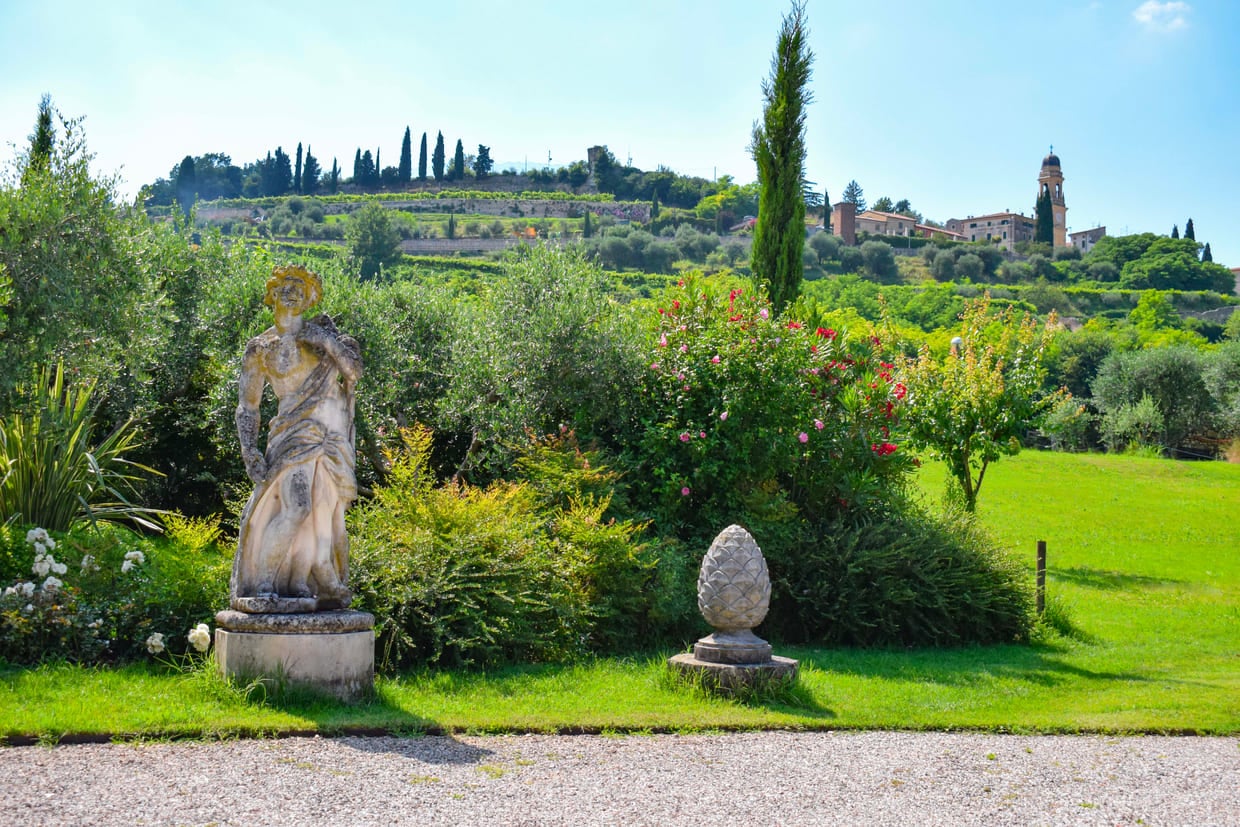 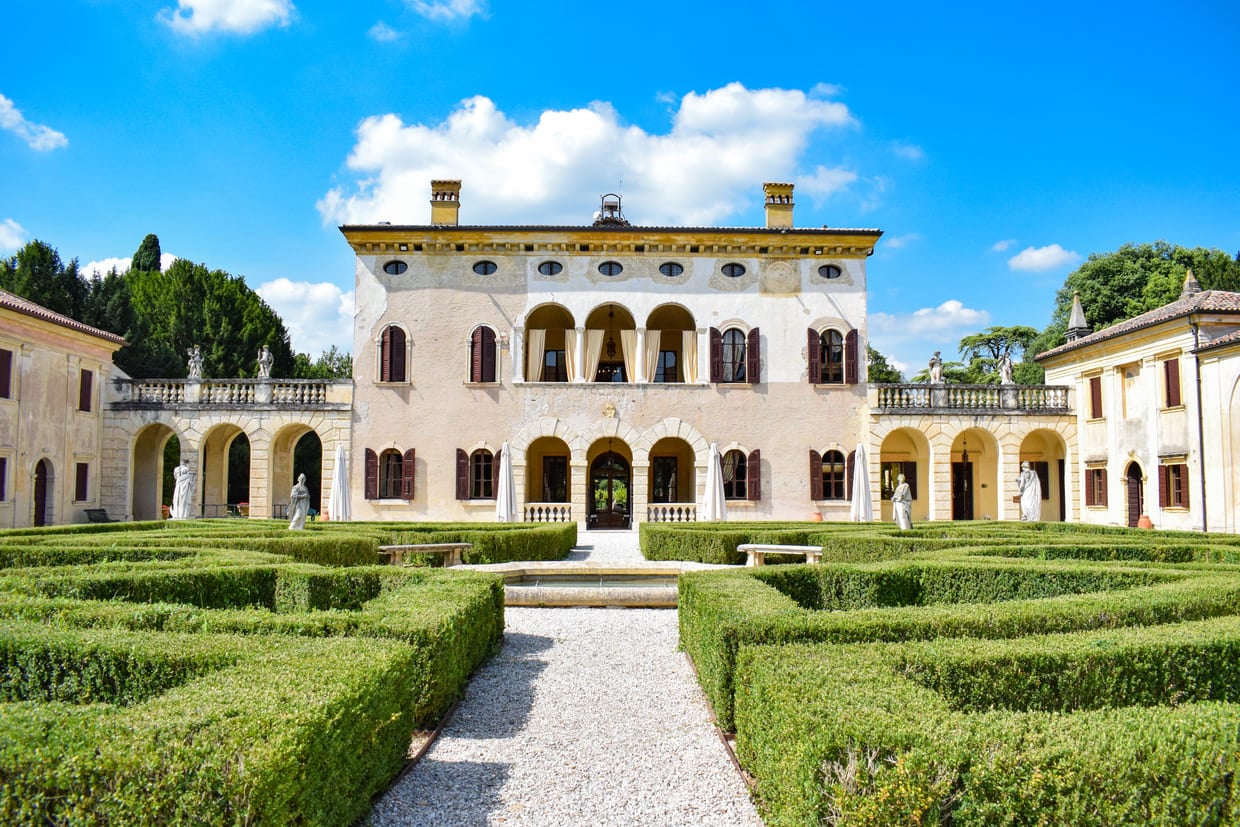 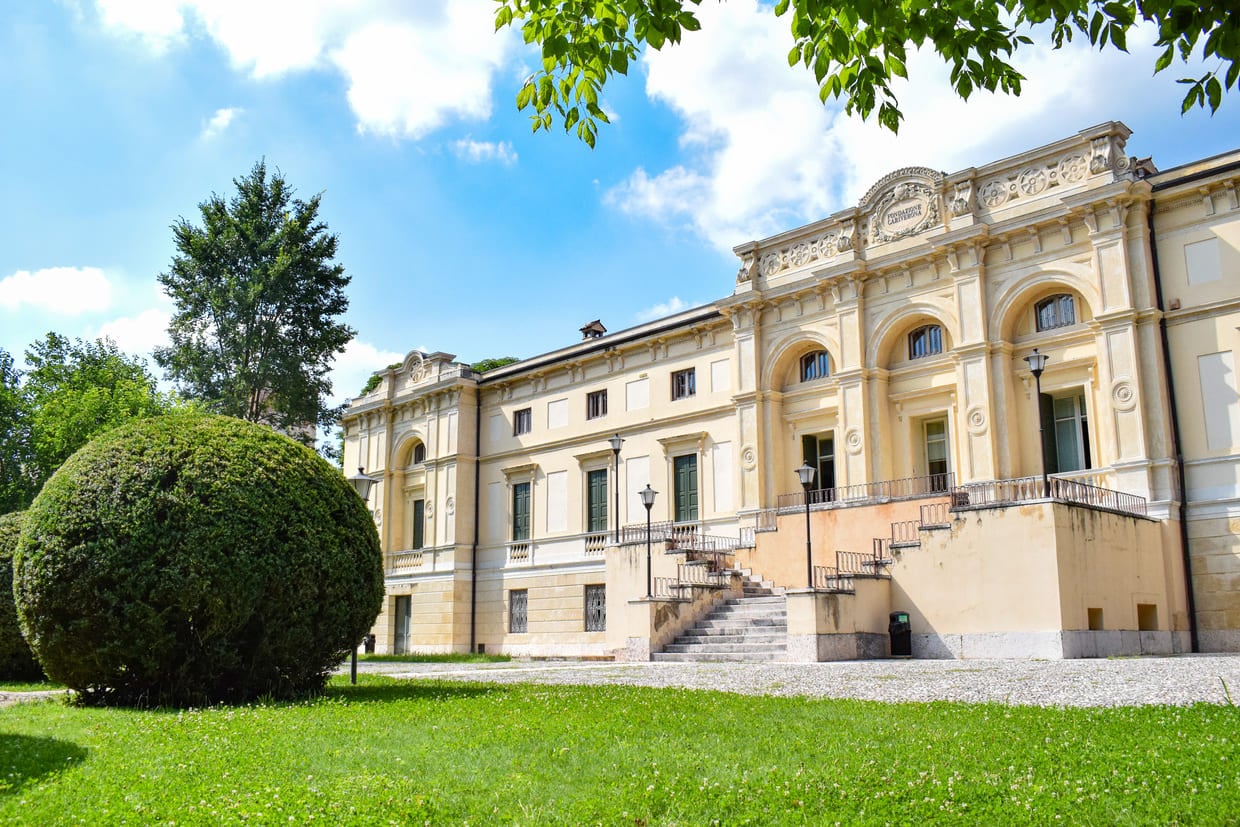 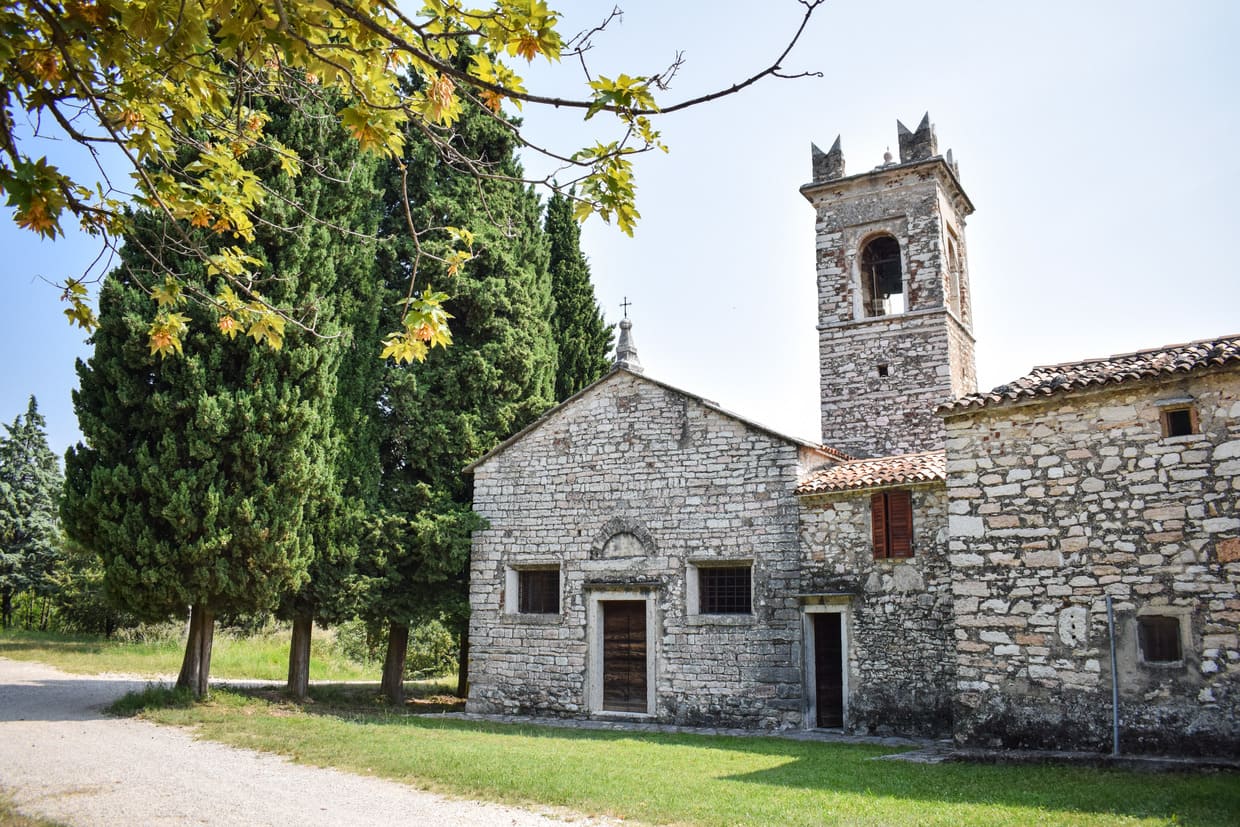